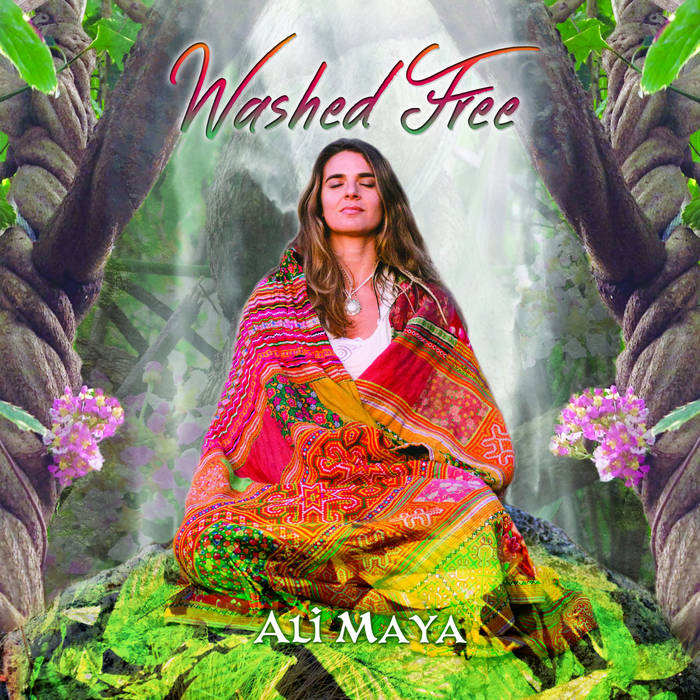 Hope Reborn Such pure and powerful prayers! Reaches deep into the soul...Thank you Ali Maya Favorite track: Look Inside.

Sonya Sophia Illig Ali sings from the truth of her being rooted firmly in unconditional LOVE. This music is deep medicine for the soul, a way to stay connected to what is good, true and beautiful in all of us. Thank you Ali- I am eternally grateful for you and your path of devotion to Source. ❤️ Favorite track: Waters of Forgiveness.

Mary Isis I love EVERY song on this album. This is Healing Musical Medicine for the heart and soul <3 So grateful <3 Favorite track: Waters of Forgiveness.

Produced, Recorded and Mixed John Alevizakis
Little Buddha Studios, San Rafael CA and Nevada City CA
Mastered by Colin Davis
Cover Art by Mary Isis
Cover Photo by Darren Miller Photography
All songs written by Ali Maya, except the Sanskrit of Jai Ambe/Love Supreme, which is an ancient Indian invocation of the Goddess in her many liberating forms

Bandcamp Daily  your guide to the world of Bandcamp

Serena Cherry debuts her black metal project, plus a Pick from the Crypt block from Svalbard